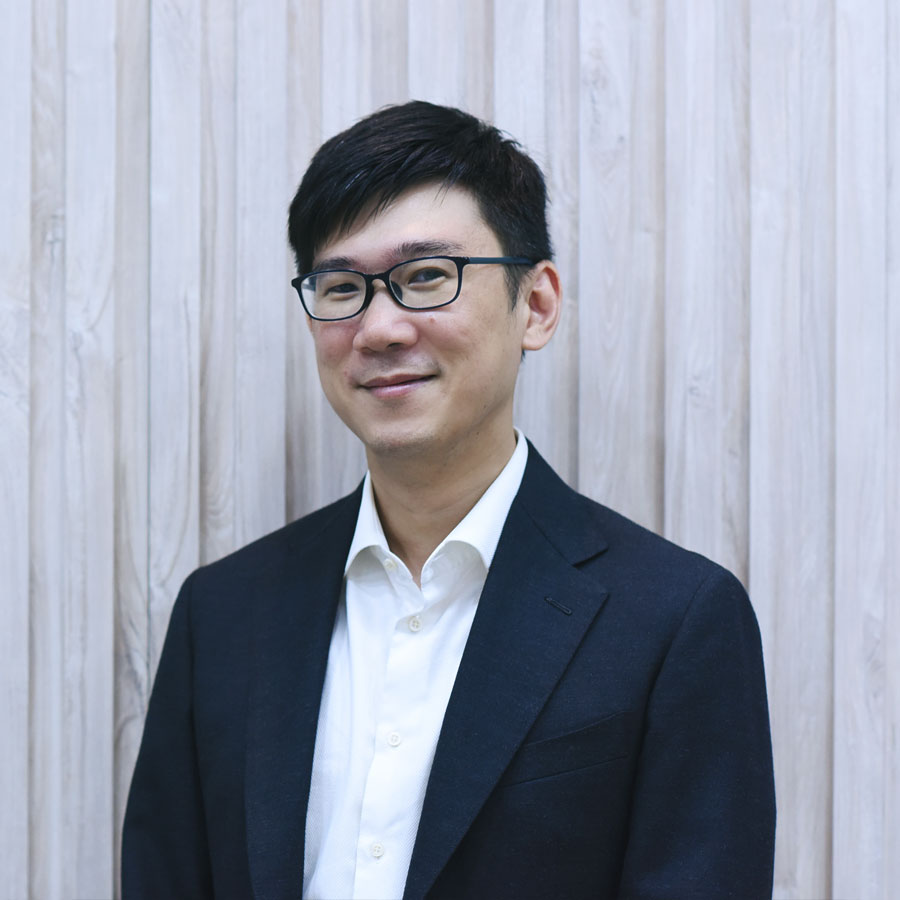 Joel graduated from the National University of Singapore with an LLB (Hons) degree in 2013 and was admitted to the Singapore Bar in 2014.

Joel has handled and assisted in various complex commercial disputes and has extensive experience in multiple fields of law including international arbitration, insolvency and restructuring, and commercial disputes. Joel’s notable cases include BNX v BOE and another matter [2017] SGHC 289; BNX v BOE and another appeal [2018] SGCA 29 in relation to arbitration proceedings over the sale of a well-known hotel in Singapore worth over S$450 million; Lakshmi Anil Salgaocar v Hadley James Chilton and others [2018] SGHC 8 where he acted for receivers who were appointed by the BVI Court in a cross-border insolvency dispute; and Tan Yok Koon v Tan Choo Suan and another and other appeals [2017] SGCA 13 where he acted in an appeal in respect of a dispute over the estate of a late patriarch worth over S$300 million, involving complex issues of trust and company laws.