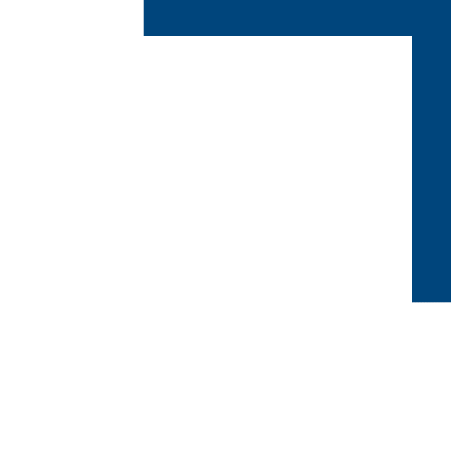 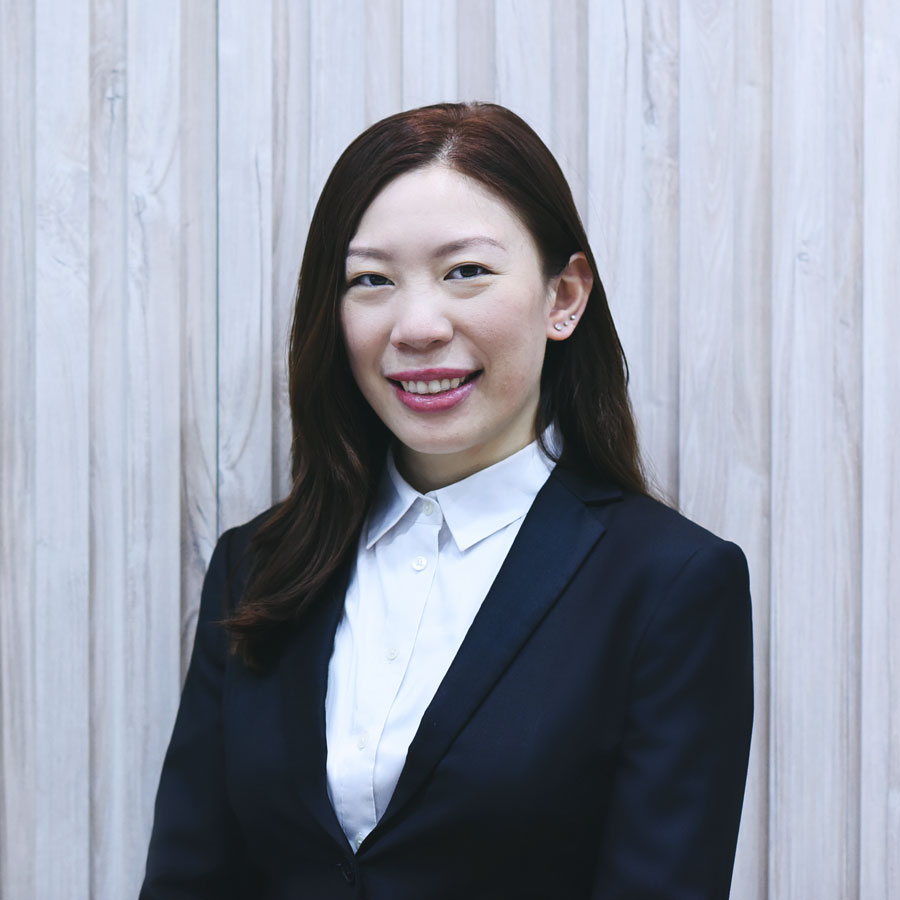 Nicole graduated from the University of Bristol with an LLB (Hons) degree in 2012 and was admitted to the Singapore Bar in 2014. Nicole has assisted in various civil and commercial matters, involving among other things insolvency and restructuring, shareholders’ disputes and employment related disputes.

She has had the opportunity to advise different stakeholders in insolvency scenarios, as well as both employers and employees in employment related disputes. Nicole’s notable cases include Pathfinder Strategic Credit LP and another v Empire Capital Resources [2019] SGCA 29 where the Court of Appeal pronounced on novel issues in respect of Singapore’s scheme of arrangement mechanism, and Re Swiber Holdings Ltd [2018] 5 SLR 1358 which clarified the law regarding the scope of a trustee’s duties and liabilities during a bond default. Nicole also assisted in advising an ad hoc committee of bondholders in the case of Re Pacific Andes Resources Development Ltd and other matters [2018] 5 SLR 125.