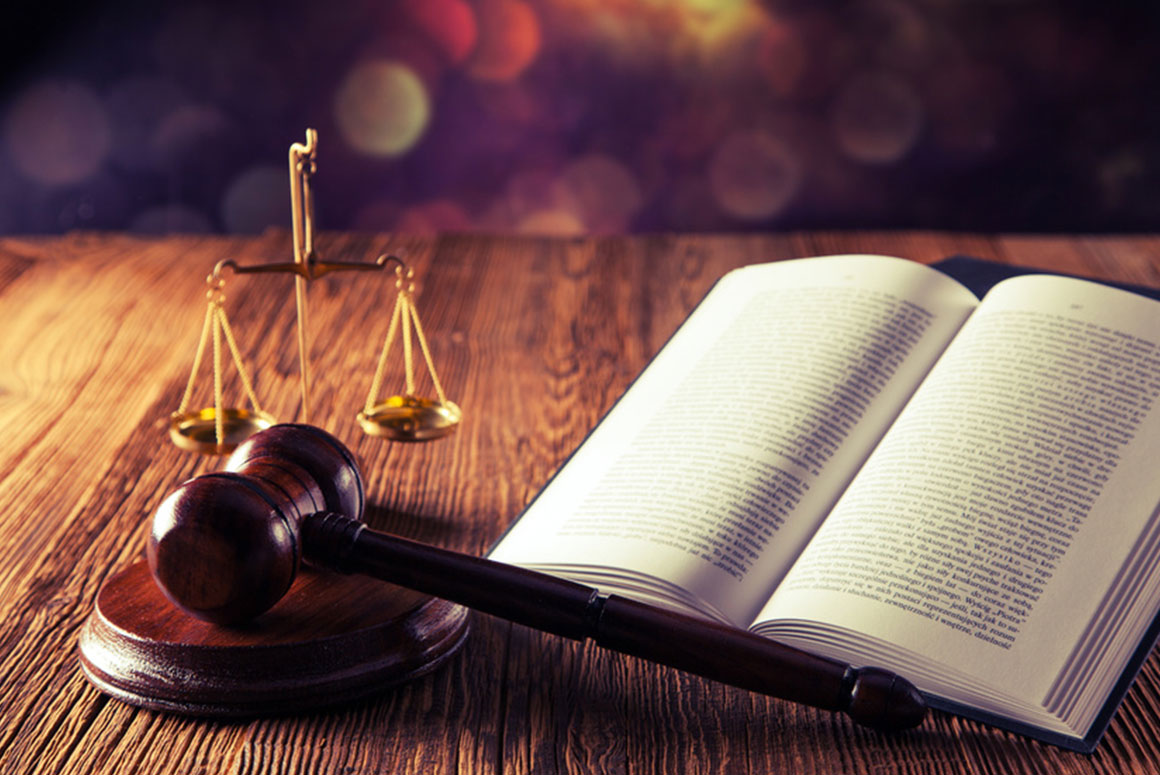 Our International Arbitration team has a particular focus on regional commercial and commodities-related disputes. Amongst others, our lawyers have acted in the following notable matters: